And the winner is.....
MOHAMMED ASSAF
محمد عساف

After so many performances, weeks and votes there is a new Arab Idol.
Mohammed Assaf from Palestine is the winner. His beautiful voice did his work.
Mohammed was known as a hard worker who mentioned is country Palestine in the songs,
a lot. The story about this amazing talent is special.


Who's is Mohammed Assaf?
Mohammed grew up in the refugee camp Khan Younes in Gaza. He loved singing and decided to do audition for Arab Idol. He's just 23 years old and since his participation in Arab Idol a big star! His parents are his big support. They were often in the audience for their son. The start of a star
He was late for his audition. After 2 days of traveling he finally arrived to do an audition. But he was late! He tried to get in and with succes. If he did give up he would never win Arab Idol or make his country happy. 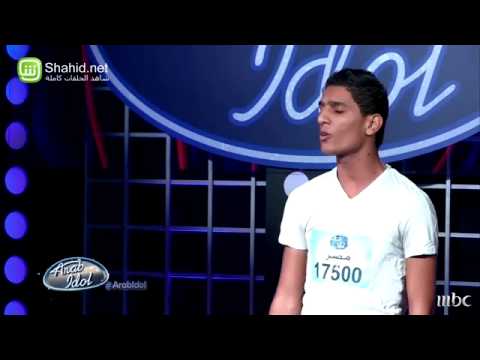 Worldwide
Mohammed Assaf is worldwide a hot topic. In the news they describe his title of Arab Idol as joy for whole Palestine. On video's you can see how happy the people were when they heard Mohammed Assaf became Arab Idol. Besides a platinum record contract he now has a diplomatic passport to travel for his career. It is so amazing that he is getting this chance. He is also an ambassador of the refugees. in the name of united nations

For his country he sang at his best and the thanked his country as first. The love for his country is big and he did not free Palestine but he let them be known as a beautiful country full of talent. They deserve to be happy!

In Palestine almost everyone was watching

The start of Mohammed Assaf

His last performance on Arab Idol