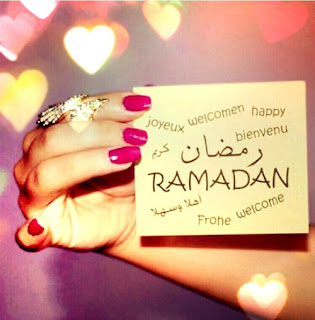 Welcome Ramadan!
How was your first Ramadan meal of 2013?
I really enjoyed mine. After a long day I deserved it haha. After the meal I watched to of my favorite tv shows!

On Medi 1 tv I saw the new show of Egyptian actor Adil Imam called: Al Arraf. Yesterday was the first episode. I dont know yet whats it about but you can see the difference between rich and poor in Egypt. Thats very interesting now during the problems in Egypt.

Last year he had another tv show that was very popular; Naji Atallah . Oh I loved that show. It was so typical Egyptian, with thousand jokes a minute. Funny fact: Adils son Mohamed Imam was also in the show. He was just as funny as his father. If you did not see it; GO WATCH IT, its worth it. It was about a group of people decided to rub a bank in Israel. Adil made this group. All the boys in the group were different. You had a nerd, a hunk, a funny guy and more. If you love politics then this is your show!

For the Moroccan viewers I have another favorite show that I watch. Every moroccan knows this show. Bnat Lala Mnana; this show began during Ramadan 2012. It was an instant hit! Thanks to the satelite Moroccans from everywhere watched this show. The show is about four sisters. They live with their mother in North Morocco. Every sister has her one problems. Problems like marriage, pregnancy, jealousy and more. Season one was so intense, funny and real that the fans were so sad when it ended. But now we can enjoy a new season full Moroccan funny drama and lovely dramas. Every day during Ramadan on 2M.